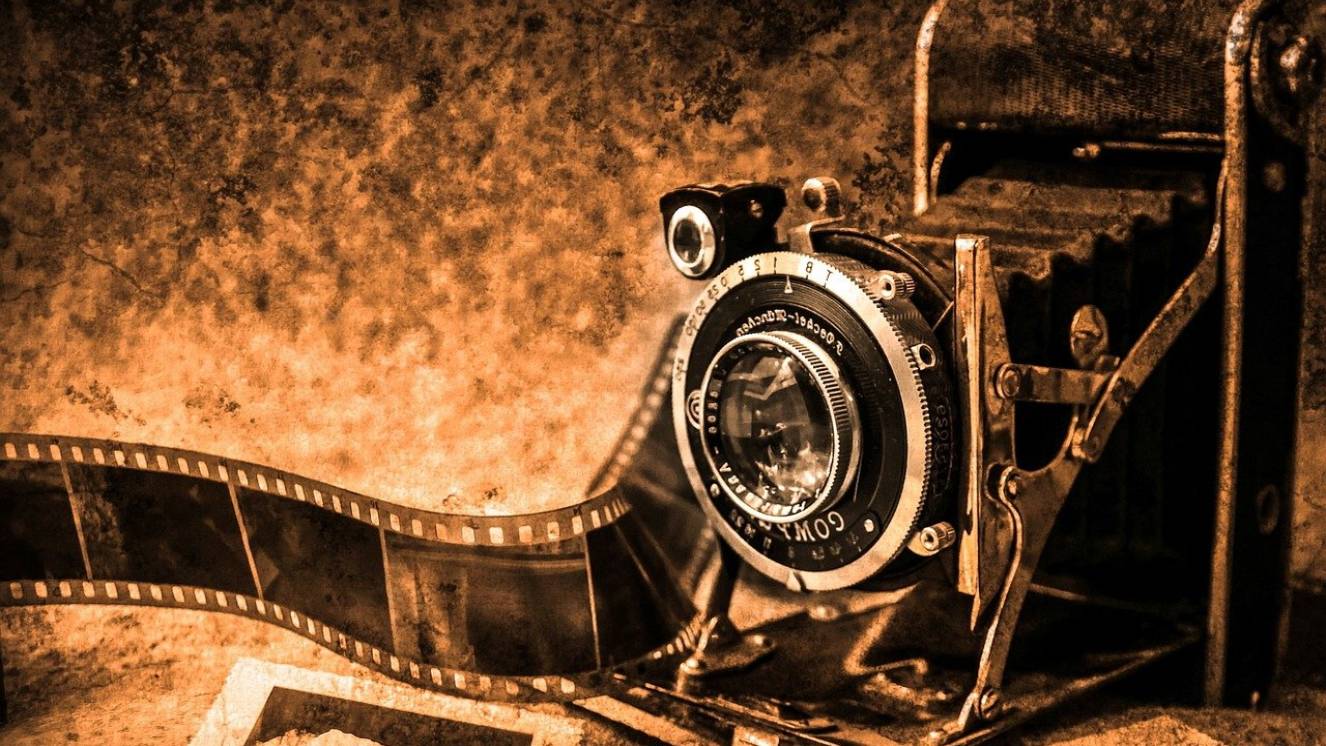 A light snowfall against the dark soil; the kind one finds along a riverbank in the wake of a damp spring night that had dipped below freezing. That’s what he thought of when he looked out into the chapel, taking in the view of the innocent tulle draped lazily across the oak pews before the many faces had entered. Their voices rose and fell chaotically, bouncing off of the A-frame ceiling and rattling in his skull. He watched them from above as the overwhelming variations of colors and sizes either moved throughout the crowd to mingle or sat attentively in their seats. Night after night he witnessed much of the same forms of chaos, though in the darkness rather than in the cascading streams of the skylights overhead. It had been decided by the label that an open invitation to the wedding would be best for all financially involved, as well as a church large enough, he thought, to hold the infamous Ark he had somewhat remembered hearing about during his childhood. A sigh escaped his lips, more rapidly than he had anticipated, as he shifted in the size-too-large, much-too-shiny dress shoes that took over the spot where his worn out cowboy boots usually occupied and planted him to the ground. He dared a glance at the man in a tux standing just to the left of his peripheral vision, catching him in the act of raising his wrist towards his face.

A few minutes came and went, and each second brought with it more heightened anticipation, which sat in his mouth like a mix of cinnamon and peanut butter. The moisture that had been congregating in the crevice of his hands since early this morning collected quicker now, causing him to grab at the leg of his dress pants every few heartbeats. He was at once very aware of the many, many eyes that had left their previous targets and adjusted their scopes to zero-in on him. His own pair of eyes stuck for a moment on the door where she was supposed to have already glided through, knowing that the moment had surely passed but that maybe, just maybe, it was not over. She had, after all, been so eager for this day in the beginning. A light tug at his sleeve and a whisper just above his ear sent a fresh wave of chills down his stiff dark suit, even though the words themselves had dripped with a warming comfort. His head nodded as if controlled by someone other than himself, sending a man, his best at that, ducking down the aisle and out of the overbearingly large mahogany doors.

A fleeting silence. A blanket of anticipation falling heavy on the shoulders of all in the room. A slow breath from a nervous man. And then a gunshot of panic as his best man burst back through, sending an eerie thunder beginning at the doors and echoing through the floorboards of the ancient building. They exchanged glances, and the bridal party and he started towards the door, all wearing the same masks of confusion and bewilderment.

Now everything seemed to happen in fast forward around and without him. The juries in the pews erupted with their own guesses as to what catastrophe must have happened to command the attention of the entire bridal party. His own body floated behind his entourage up the looming, syrup-colored staircase. After he had climbed the last of the seemingly unforgiving stairs, he entered the space where his bride had spent the morning hours preparing.

Her mother’s frail figure was crouched down in the middle of the pure white floor with her back towards him.Grief-shaken shoulders rose and fell in unison with her soft sobs. The neutral-colored walls hid any evidence of having a former resident, not wanting to be a part of the scandal. A perfectly intact, three-sectioned wardrobe mirror stood untouched near the wall watching; knowing but not telling. Oh, the things it would say to it’s houseguests. He took a few steps toward the crumpled frame of the woman, then froze.

In her hands laid a sparkling piece of textile, whose edges did not smile pretty, but rather screamed of damage and dismay. Just to the right of the woman, tossed aside no doubt, was a solitary feather, nearly all black except for on the tips where a few shades of emerald green reached earnestly for safety. The congregants exchanged questions and tears and shoulders as time tumbled on, but he remained silent. He himself was elsewhere; with a captivating young woman, in an old-time photo booth, holding a green-feathered boa.